Let's fight against Biased Marriage system as one

Equal contribution from bride and groom's family for the wedding​

To bring about gender equality in the true sense in India​ 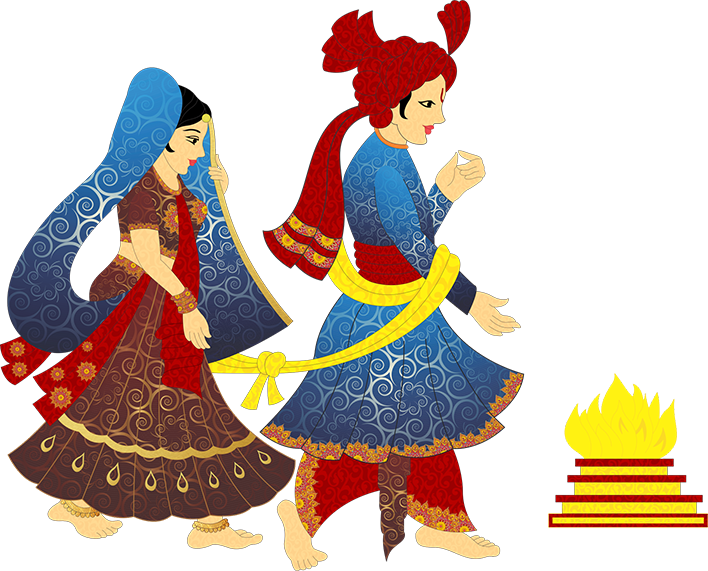 We are here to help people find a solution to the problem as to “Why all the expenditure that goes into organizing an Indian wedding is incurred entirely by the girl’s parents? “

Is it not unfair that a bride’s father sometimes has to give up his property or retirement benefits just to be able to host a two days wedding?

Ancient India did not have this custom and centuries of sick thoughts are percolating as tradition. 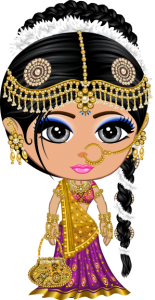 We are catalysts for large-scale social change for women and girls in India.

We are a group of scientifically qualified individuals who are willing to support people who want to raise their voice against the unfair biased marriage system in India.We promote equal contribution from bride and groom’s family for the weddings to make weddings free of lust and greed . We want to make marriages a tension free celebration providing equal status to both the families. 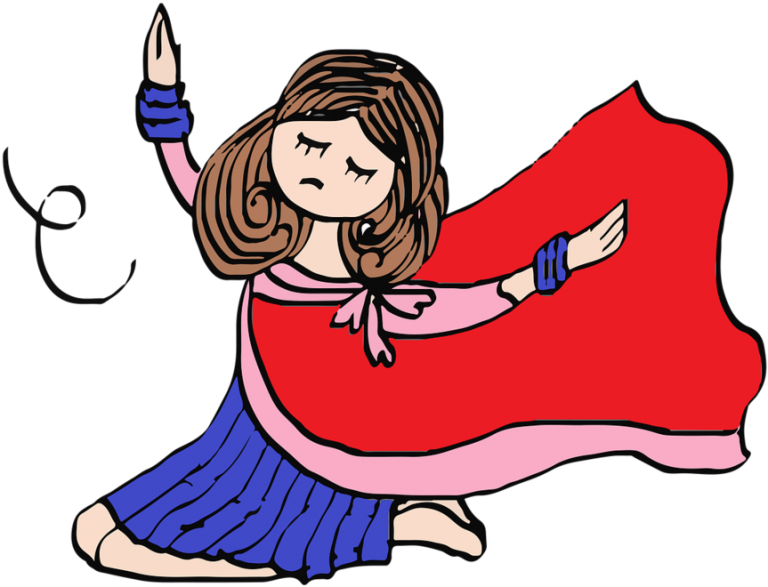 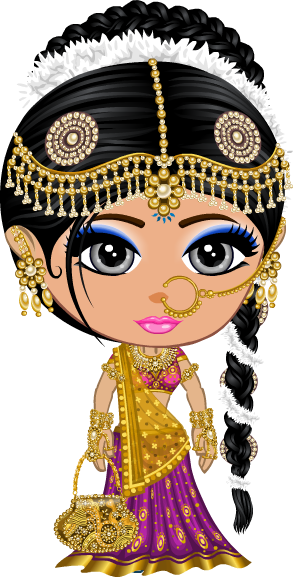 Where we want to take our society

Historically marriages were a shared affair ….but the greed that kicked in as the husband is the bread winner…undermining the unpaid jobs of the girl as a wife, mother created a system where husband and his family started looking at the incoming bride as a source of property and wealth. Male child became an additional source of income and female child became a financial burden and led to the creation of female foeticide. Why are so many married educated women still crying? Women can be truly empowered if we provide them education and the confidence to live their life without fear.We want to bring about awareness in society that if marriage starts off on equality grounds then only can women be emancipated in the true sense.

Girl’s and Boy’s should be allowed to support their respective parents and be care givers in time of need.

Make the world better, join us by
Subscribing for FREE

This was initiated when I visited Beed Gaon to meet a farmer who had buried his 4 day old daughter alive. The child was saved and upon enquiry he broke down
saying that , he already has 4 daughters and with his income he won’t be able to get 5 daughter’s married. Hence he took the extreme step of trying to kill his daughter.

That situation moved me and I realized the burden of girl’s marriage is the culprit for this chaos and we are have started Parimala vijay (which means spread the fragrance of victoy) for women empowerment which propagates equal contribution for wedding from the bride and groom’s family.

Want to say something ? 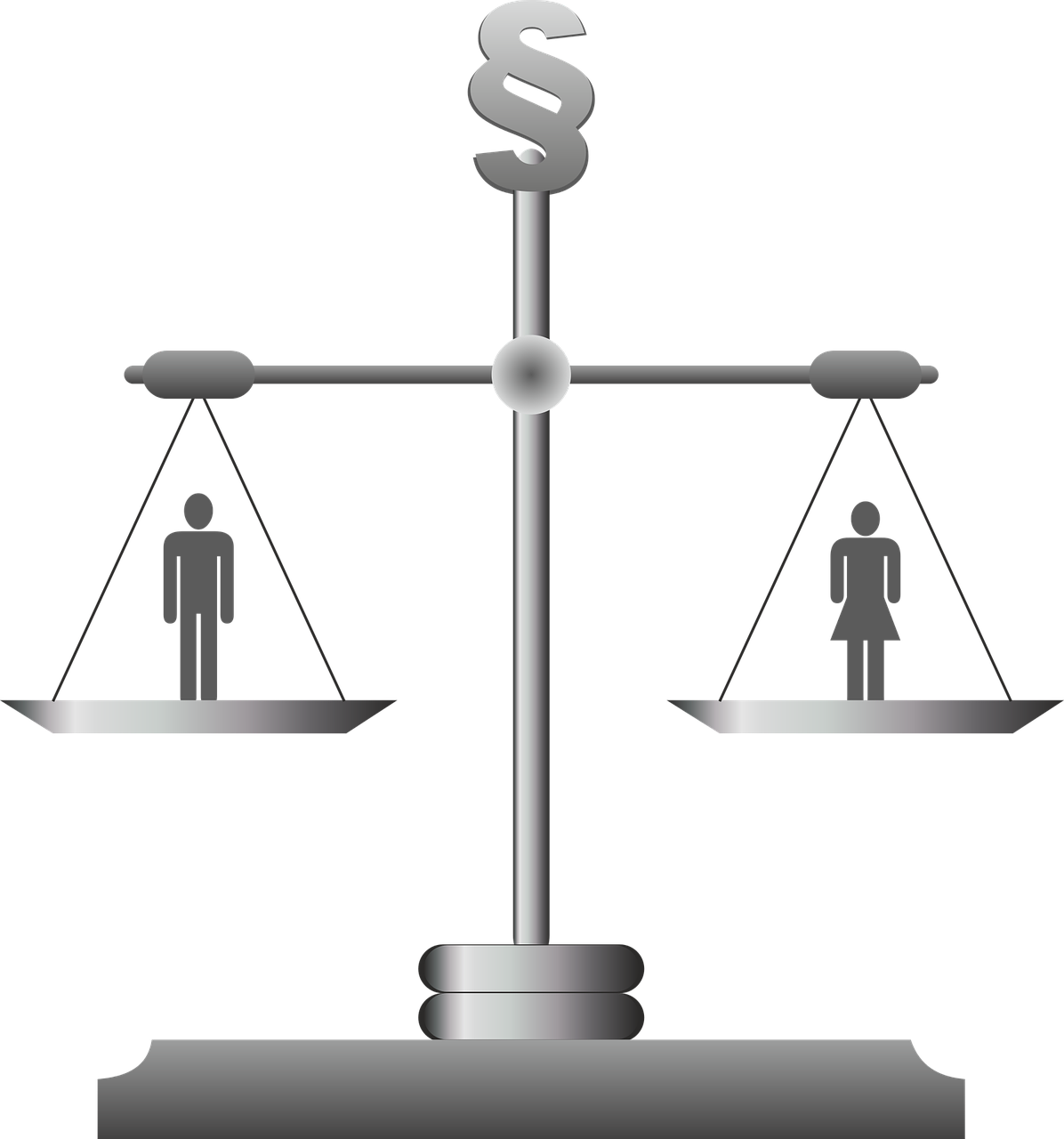 Let's fight against this biased marriage system as one.

Make the world better, join us by
Subscribing for FREE